We invite you to come fill your belly full of great food and laughs as we host our very first comedy night at The Dovecote. We’re excited to welcome one of Ireland’s top comedians, Joe Rooney plus guests to The Lime Kiln on Sat 24th March. Enjoy a delicious 2 course meal followed by an evening of side-splitting stand up comedy.

Tickets: €35 available from The Lime Kiln and The Pantry. You can also buy online from ticketstop.ie (€35 + €2 booking fee).

Joe Rooney was voted Best Comedian 2017 at the Pure M Awards. He has been a headline act in venues all over Britain and Ireland and for many years including The Stand (Edinburgh, Glasgow, Newcastle), The Empire (Belfast) and Laughter Lounge (Dublin) and has headlined clubs in China, Kansas City, Dubai, Moscow and Bahrain. In the last year he has performed how show in Chicago, Glastonbury, New York and Bantry. His energetic mixture of stand up and musical comedy and ability to engage with the audience has proved a hit with all ages and nationalities.

“Rooney is very funny, but it is with his guitar in his hands that he becomes unmissable”, The Stage

“Occasionally laconic, at times infectiously manic, and always riveting – coupled with his years of experience have made him one of Ireland’s “10 Most Wanted”, when promoters nationwide pick up their phones.” Hot Press 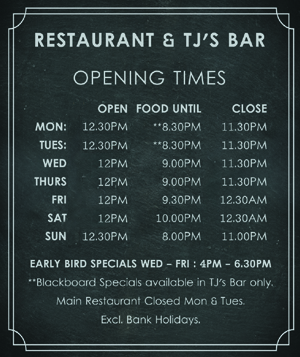